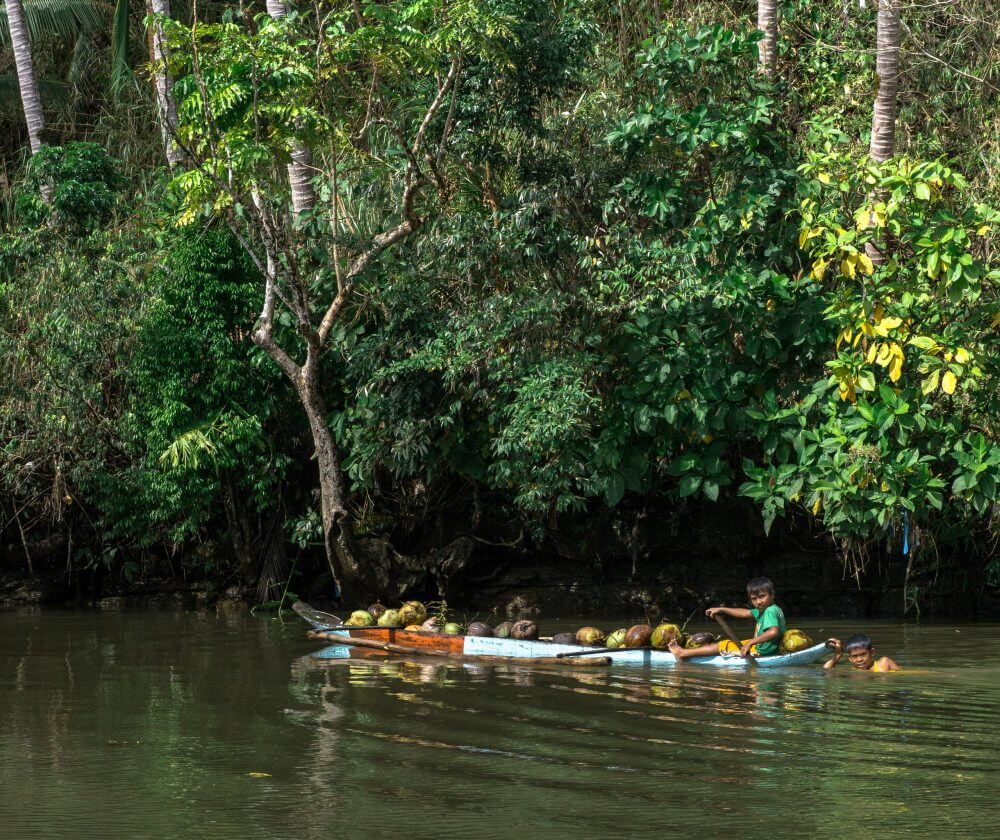 Coconut Oil History and Why You Need It

In the 1930s, Dr. Weston A. Price, an American dentist, visited the South Pacific to study the relationship of diet to both dental and general health. He found that people who consumed traditional foods, which commonly meant a diet of at least 60 percent coconut, had excellent teeth with no dental caries, and were generally free from serious illness. On the other hand, among islanders who had moved to trade centers adopting an urban diet high in processed carbohydrates and low in coconut there was 26 percent incidence of dental caries and “progressive development of degenerative disease.”

Coconut oil has been used for thousands of years by some of the healthiest cultures on the planet. Studies conducted in Papua New Guinea and Polynesian Islands, where the diet consists primarily of coconut and is high in saturated fat but low in cholesterol and sucrose, have shown stroke and heart disease to be completely absent. Studies of ancient cultures alone should rebuff the preposterous claims against coconut oil and saturated fats.

In the past, coconut oil has been the target of negative public relations campaigns from competitor oil industries. This misinformation led the mainstream away from coconut oil, but recently coconut oil has gained recognition as one of the healthiest oils in the world with extensive benefits.

Studies have shown coconut oil’s potential to reduce lipids in the blood, a benefit for cardiovascular health. Similarly, the antioxidant properties of coconut oil are impressive, along with its ability to act as an anti-inflammatory agent. Coconut oil has also been shown to benefit the skin by reducing acne and providing sun protection while increasing natural moisture and softening the skin.

How Can We Benefit?

Lauric acid has been proven to increase the “good kind” of cholesterol (HDL) in the body.  Coconut oil maintains healthy levels of cholesterol by helping convert it to pregnenolone, a molecule that is needed as a precursor of most of the hormones we need in our bodies. These types of fats actually go straight to the liver instead of the pancreas and gall bladder to be metabolized, resulting to efficient burning of energy (and more fats) in the process.

A study done in 2009 had women consume around two tablespoons of coconut oil daily for twelve weeks and not only did they not gain more weight, they actually had lowered amounts of abdominal fat – a type of fat that contributes to more heart problems and is difficult to lose.

Because of this protective property, it aids in digestion, boosts your immune system and even helps you maintain good oral health through oil pulling.