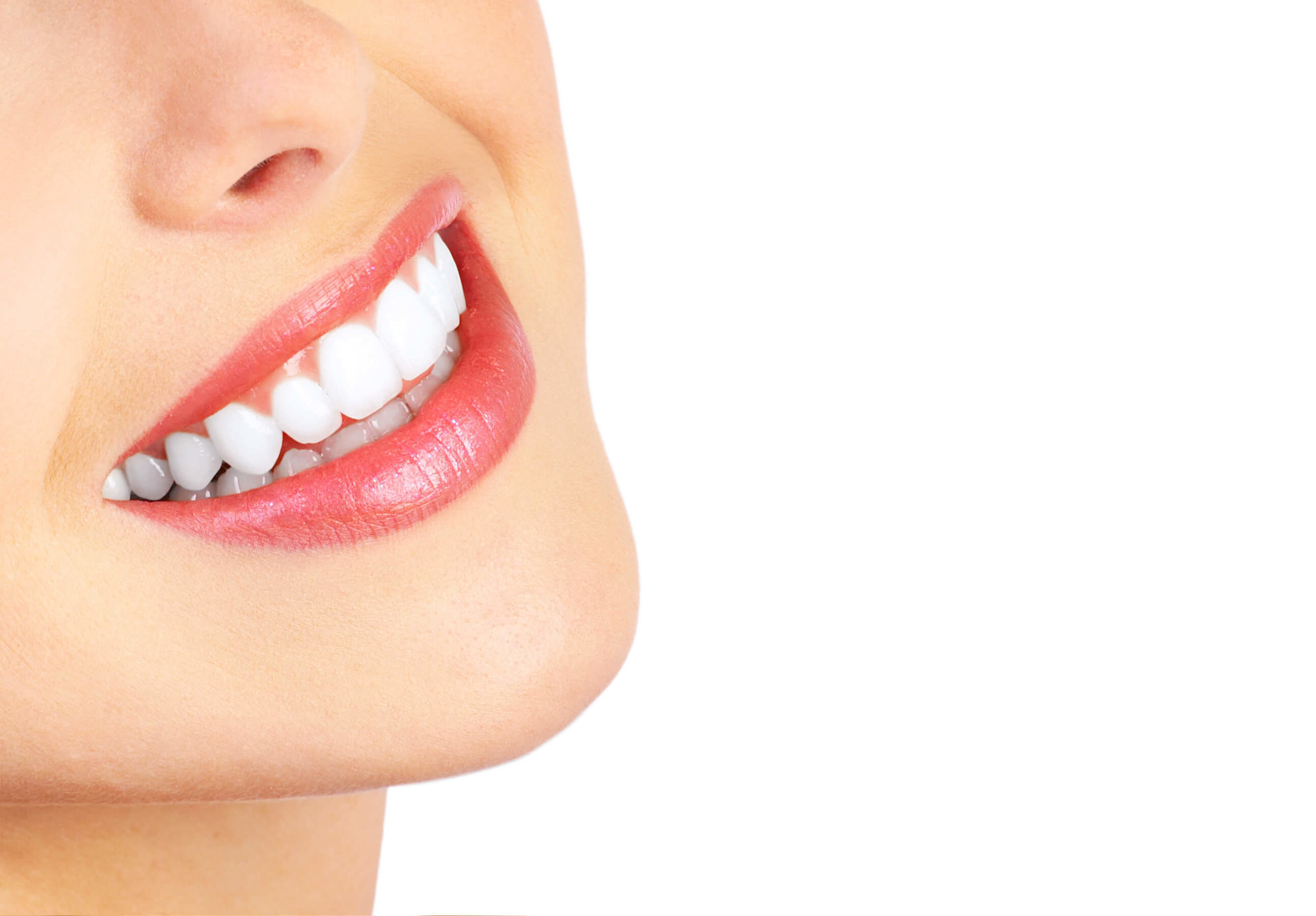 You can only find lauric acid in coconut oil and breast milk.

Coconut palms are indigenous to Pacific Islands and flourish throughout. Their ubiquity, as well as their health and personal care benefits has led to their extensive use by many local populations for thousands of years.

In 1606, the Spanish navigator Luis Váez de Torres explored the southern coastline of mainland New Guinea, encountering many native peoples who depended on the coconut as a major food item. He wrote of one group: “Some of them are brown, well- built, and robust. They have very little variety of food, only having a few coconuts and roots.”

Torres thus records that people whose diet comprised coconut, roots (probably yams), and a variety of seafoods were not just surviving on their island, but were strong and healthy.

In the 1930s, Dr. Weston A. Price, an American dentist, visited the South Pacific to study the relationship of diet to both dental and general health. He found that people who consumed traditional foods, which commonly meant a diet of at least 60 percent coconut, had excellent teeth with no dental caries, and were generally free from serious illness. On the other hand, among islanders who had moved to trade centers adopting an urban diet high in processed carbohydrates and low in coconut there was 26 percent incidence of dental caries and “progressive development of degenerative disease.”

Not only do our teeth give us beautiful smiles, they also play an important role in food digestion. Mastication or chewing is the first part of the digestion process and our teeth have a primary role in making sure we are able to chew food properly so it can be digested and converted to energy in the body.

Taking care of our teeth doesn’t have to be costly. You’ll be surprised of the dental benefits of coconut oil.

Coconut oil has been used to care for teeth in a process called oil pulling for thousands of years. Oil pulling is an ancient Indian remedy found in books written approximately 1500 years ago.

The process is very simple. You simply swish a tablespoon of coconut oil in your mouth for 5-20 minutes, spit it out and then brush your teeth.

We need to understand how oil pulling works in order to appreciate how it helps take care of our teeth.

Research has shown lauric acid to be effective against bleeding and inflamed gums, loose teeth and halitosis (bad breath). By collecting and expelling toxins from the mouth, oil pulling not only assists with oral care, but overall health as well.  With over 50% lauric acid, this essential fatty acid has been shown to promote healthy immune function and is 2nd only to breast milk in content.

Dentists recommend using raw, alkaline coconut oil. The purer the coconut oil, the more effective it is in pulling bacteria and disease-causing germs from the mouth.