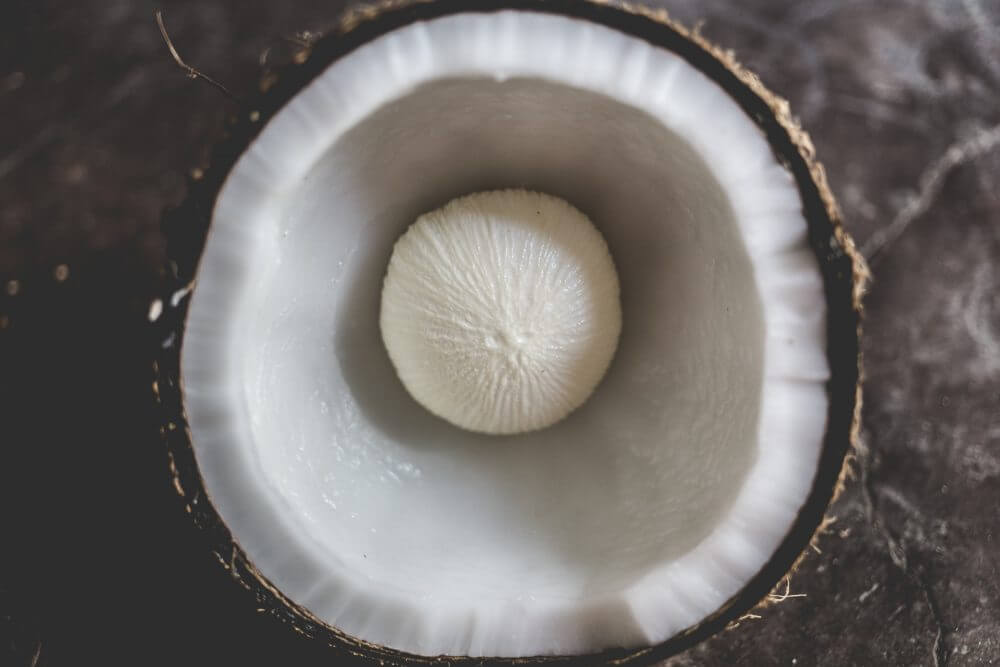 Is Coconut Oil a Trans Fat? Is It A Nut? Or A Fruit?

On June 16, 2015, the Food and Drug Administration (FDA) came to a decision to ban artificial trans fats. Over the next three years, trans fats will be eliminated. Aside from this, there is also a general consensus now that trans fats may contribute to heart disease. Prior to this ruling, there was some scientific consensus that trans fats are generally recognized as safe and allowed under FDA policy.

Here are some of the not so great facts about trans fats:

Is Coconut Oil A Trans Fat? 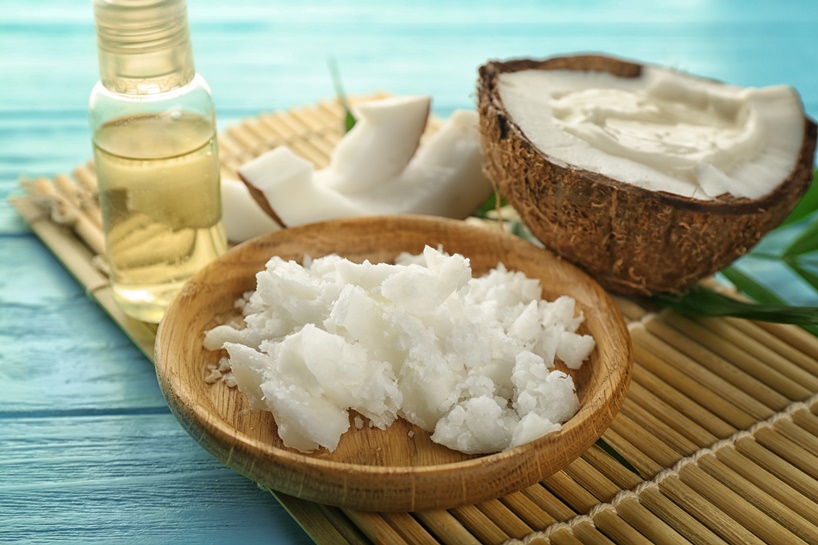 For a long time, saturated fat has been deemed unhealthy by the FDA and has been the target of negative public relations campaigns from competitor oil industries. This misinformation was intended to lead the mainstream away from coconut oil.

However, the negative messages about coconut oil’s threat to health are being systematically discredited, and is being recognized as one of the healthiest oil in the world with extensive benefits, by many medical and scientific researchers.

Coconut oil has been used for thousands of years by some of the healthiest cultures on the planet. Aside from that, studies conducted in Papua New Guinea and Polynesian Islands, where the diet consists primarily of coconut and is high in saturated fat but low in dietary cholesterol and sucrose, have shown stroke and heart disease to be completely absent. Studies of ancient cultures alone should rebuff the preposterous claims against coconut oil and saturated fats.

Consequently, medium chain triglycerides (MCT) have been shown to contain many health benefits, as well as improve cognitive functioning in those with memory disorders such as Alzheimer’s disease and dementia. It is also proven to help reduce seizures for those suffering from epilepsy, delay the development of diabetes, suppress the increase in blood lactate concentration, and extend the duration of subsequent high-intensity exercise for athletes.

Fats are a necessary part of our daily diet and are healthy for you. You just have to choose the right fats and consume high quality.