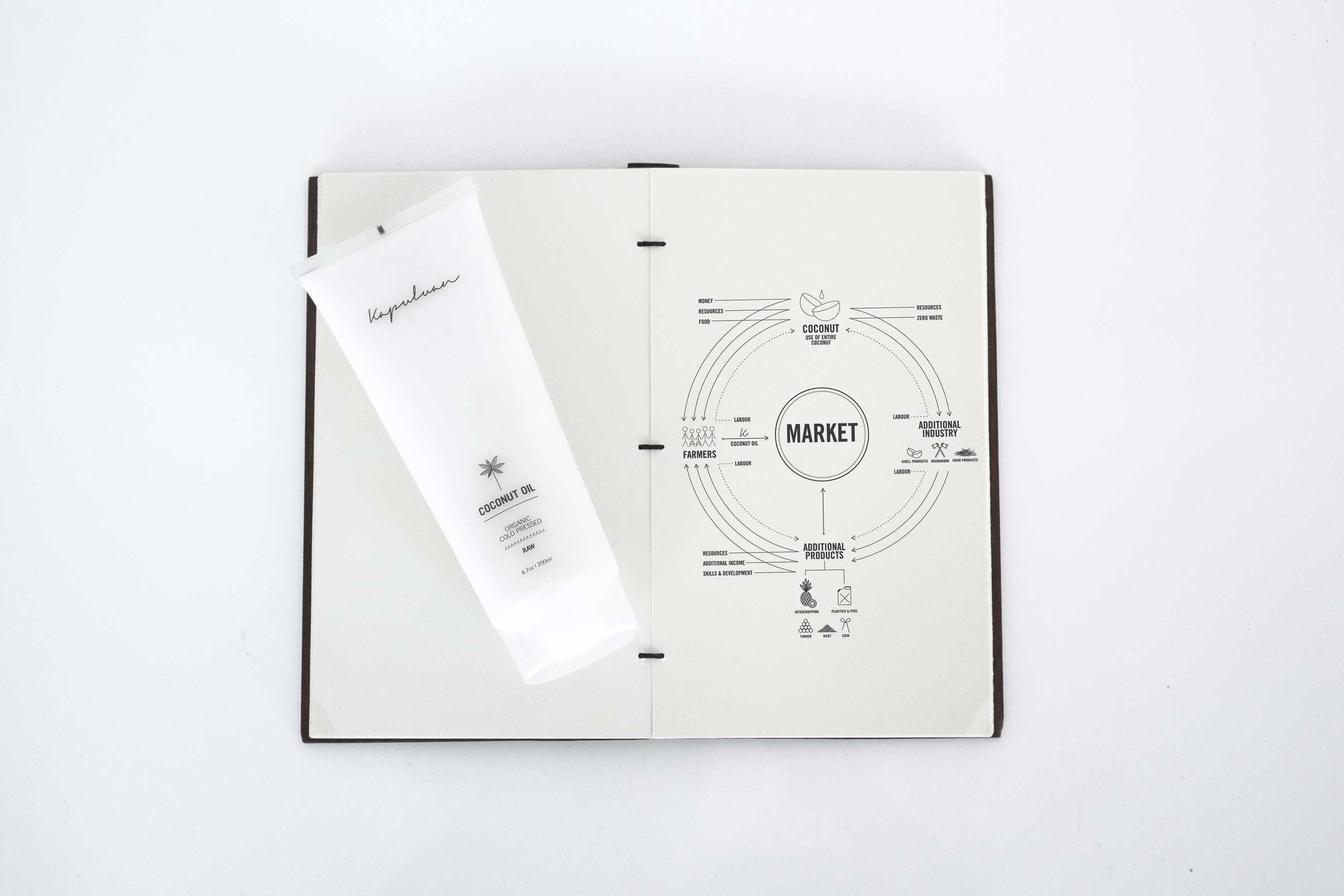 A Simple Solution for Complex Problems in The Coconut Industry

When we started Kapuluan, the idea was to plant a coconut palm tree for each item sold as a way to help Filipino coconut farmers recover from the destruction of Typhoon Haiyan – one of the World’s worst storm in modern history.

However, the more time Kapuluan Founder, Will Lauder, spent in the Philippines, the more he learned about the troubled history of the coconut industry. Despite coconut the Philippines most abundant and valuable resource, over 60% of coconut farmers live in a cycle of extreme poverty, with no way out; no opportunity for a better way.

Will discovered that the root of widespread poverty throughout the coconut industry is extremely complicated. Exploitation, environmental issues, waste, global commodity markets, governments and trade associations, along with numerous other factors severely limit a coconut farmer’s ability to make more than a sustenance income.

Problems in The Coconut Industry

However, the solution for problems in the coconut industry is a simple one. The coconut is a valuable resource, and coconut farmers typically receive the absolute lowest value. With a lack of capital, skills, equipment, or an export market, there is little hope of increasing their share or fighting their way out.

Coconut farmers typically produce a product called Copra, a low value and poor quality type of coconut oil. Copra is found in many beauty and personal care products, simply labeled as coconut oil, or Cocos Nucifera (scientific name). If it doesn’t say Virgin or Raw coconut oil, chances are it is copra.

While the One-for-One tree planting program is still in effect, and an incredible way to combat global warming while contributing to a more sustainable future for the coconut industry, Kapuluan is focused on a solution to help coconut farmers achieve the highest value possible from each coconut, which means using every part of the coconut and wasting nothing.

Using the entire coconut means livelihood opportunities for entire communities, most importantly women, who do not often have economic opportunity.

By supporting Kapuluan you support these coconut farmers and their communities and combat these problems. Thank you for being part of positive change! 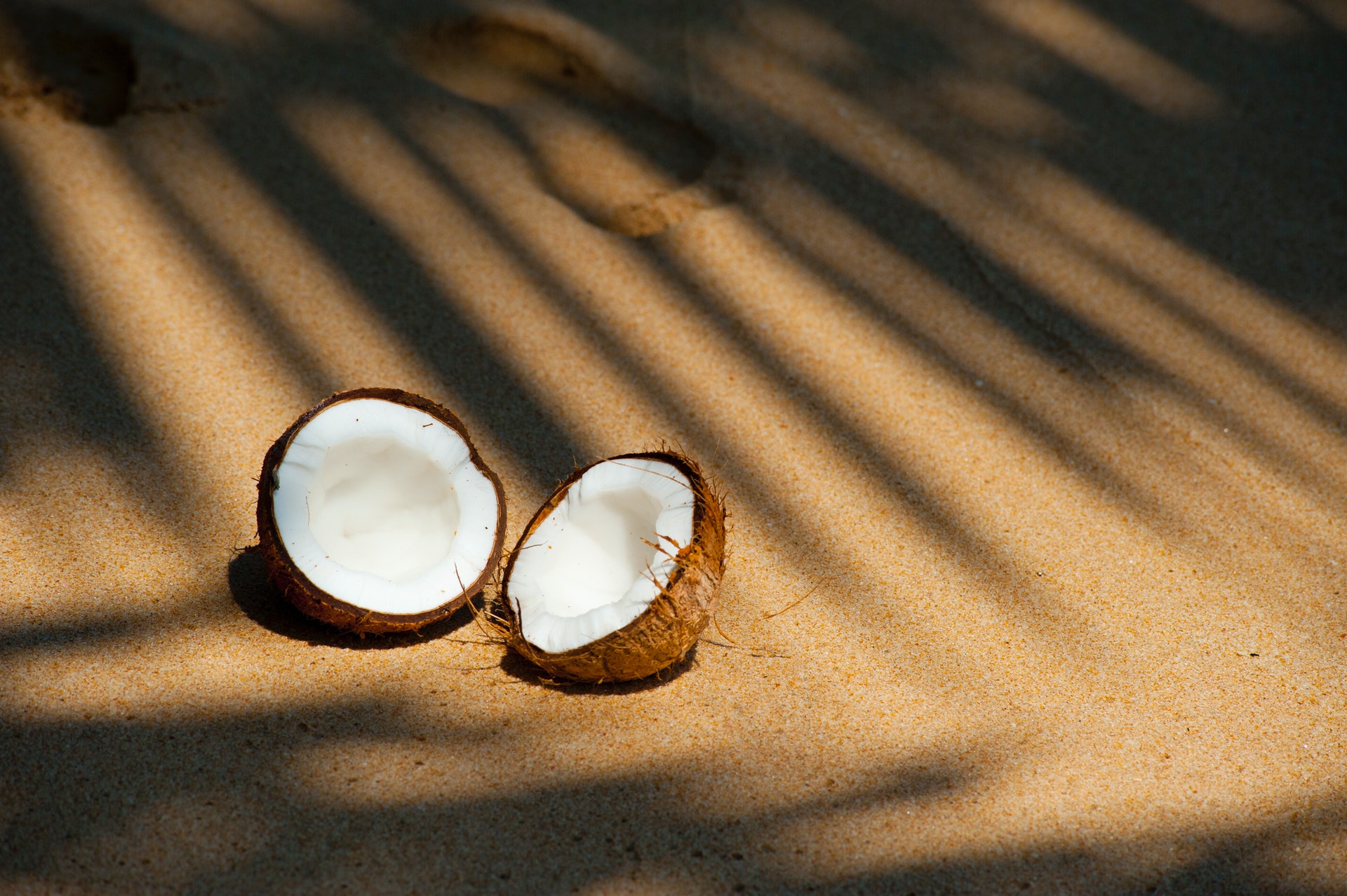