Coconut Crazy: Does It Matter What Type of Coconut Oil To Use?

With all the hype in the coconut market, there is an element to the coconut crazy that is often forgotten.

Actually, forgotten is the wrong term – no one has a clue about it. There are a growing number of brands using coconut oil in their products, and even they don’t know what is going on.

Coconut oil, specifically, has become one of the hottest products in the world. First touted for its amazing nutritional and health benefits, the nectar of tropical island gods is now widely known as the panacea of a personal care regiment.

Celebrities like Miranda Kerr, Emma Stone, and Mandy Moore endorse the benefits, with quotes like “I don’t go a day without coconut oil”, “I take off my makeup with coconut oil”, and “To take care of my body, I’m an organic coconut oil girl, I put it on right after the shower”.

While Kapuluan doesn’t support the over exaggeration of the benefits of coconut oil, ever since we discovered it on a small island in the Philippines, our way of life has changed. It has allowed us to improve our health and wellness, rid of numerous chemical ridden products, travel lighter, and live a more minimalistic and simple lifestyle. Using an all natural product from one of our favorite fruits just seems too good to be true.

The Truth of Coconut Crazy

While everyone is taking selfies of their white teeth, replacing their problematic boyfriends with coconut oil, and going coconut crazy over their beautifully soft and healthy looking skin, there is not a mention of where the product came from or how it ended up on their counter…or in an inflatable flamingo in their swimming pool. 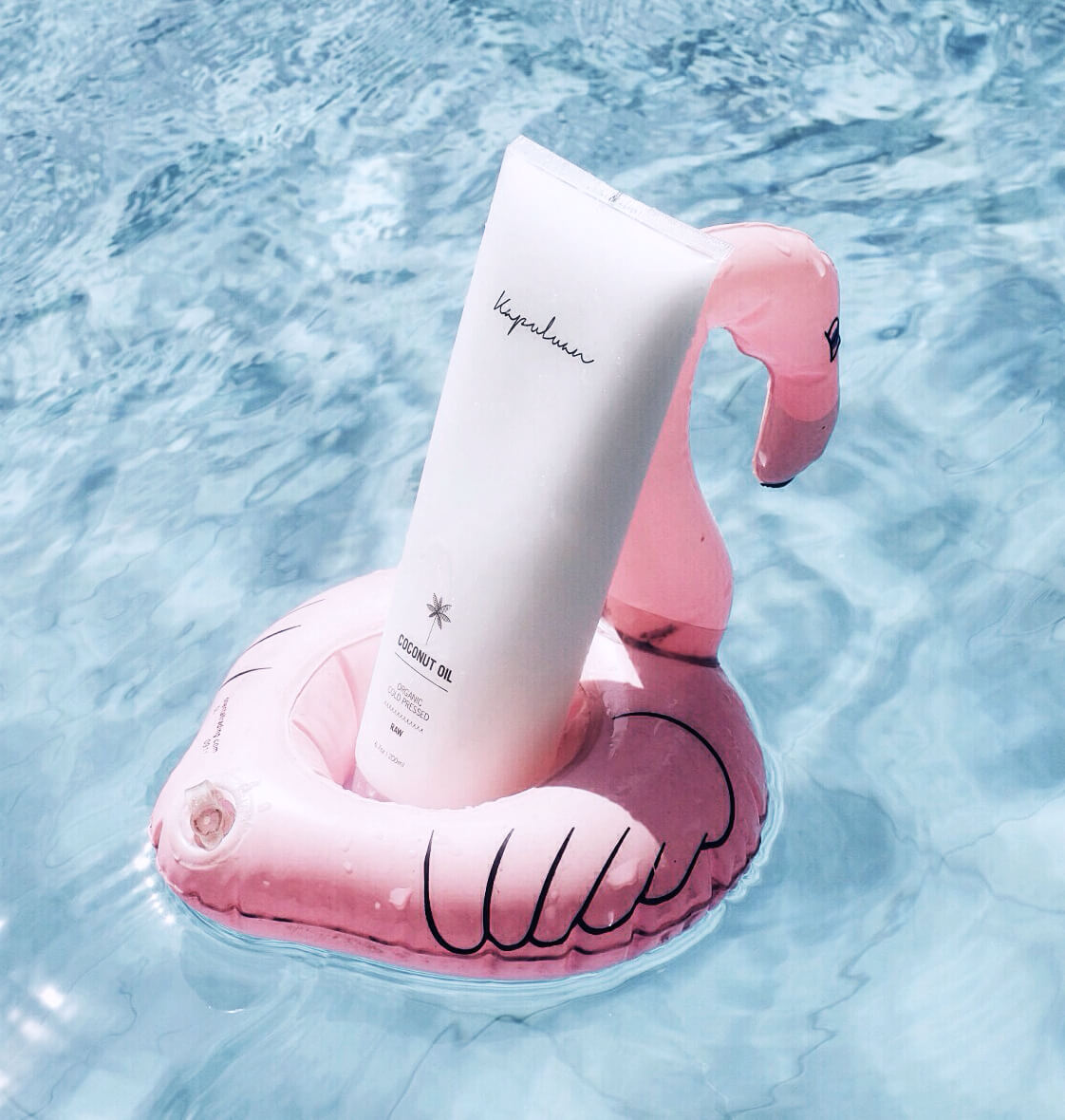 The popularity and price increase in the retail sector does not mean a higher wage, or a higher value for the farmers—who are often powerless to negotiate with traders—and the handful of large corporations dominating the market.

Farmers in the Philippines have already begun leaving the industry. They simply cannot survive within the circumstances and are often unable to feed their families, rebuild houses after typhoon destruction, or put together enough money to send their children to school.

Children leaving for large cities like Manila, in search of opportunities, is crushing to families and rural communities, but is often the only hope. But “urban drift” is extremely dangerous, resulting in exploitation by gangs, drug dealers, and the sex slavery trade more often than not.

If the human rights issues around the coconut industry aren’t enough to facilitate change, as global demand continues to grow and farmers are worked to the ground for larger yields with little to no value increase, they will continue to leave. The result will be a huge supply and demand shift, resulting in massive price increases for not only coconut oil, but all of the other coconut products the market loves so much. 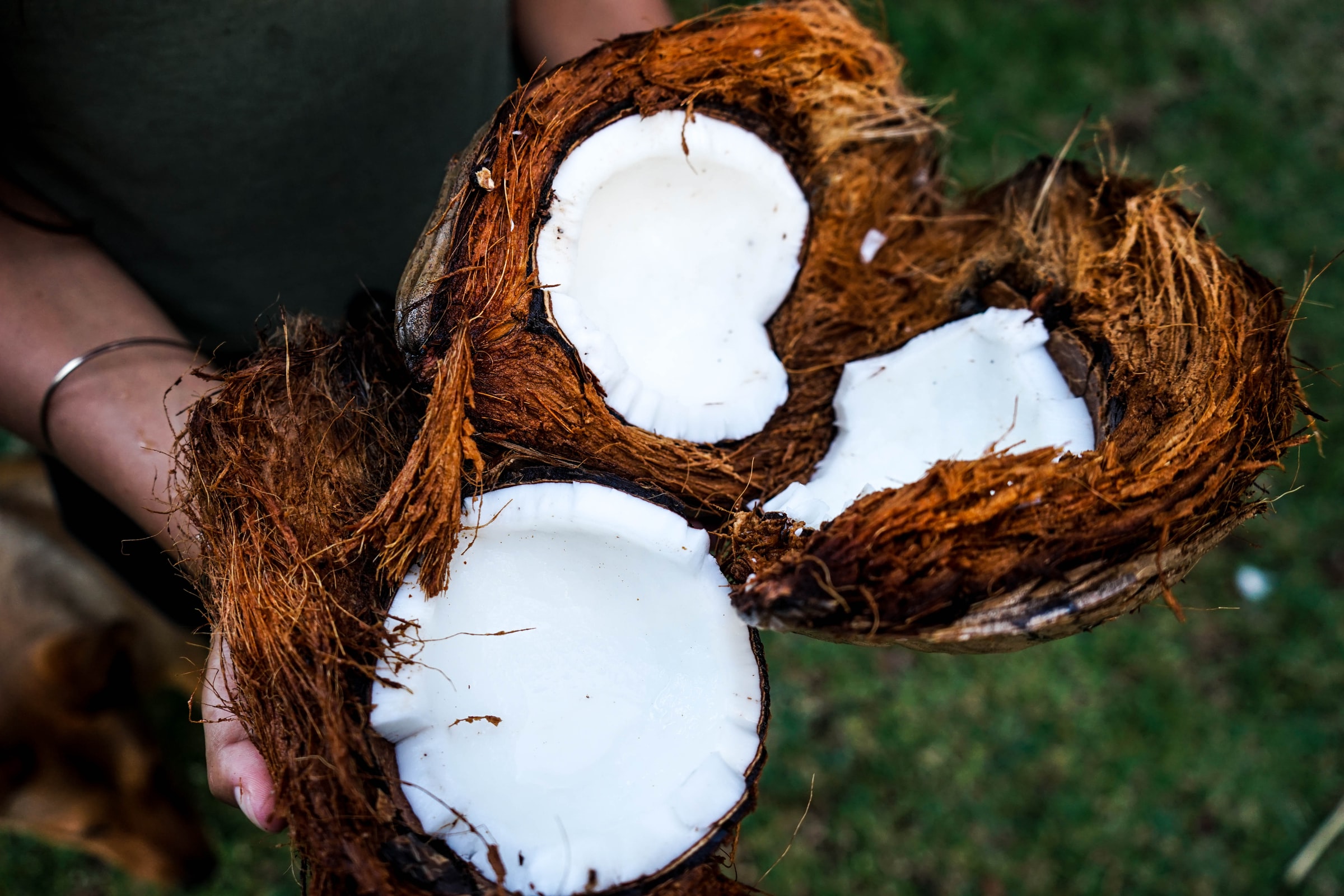 The time is now to implement better standards for coconut farmers and people like you are the only ones who can make that happen.

Get to know where your coconut products come from, raise awareness, and shell out a few extra bucks to buy the fair trade stuff.

And maybe figure out the root of this coconut crazy.