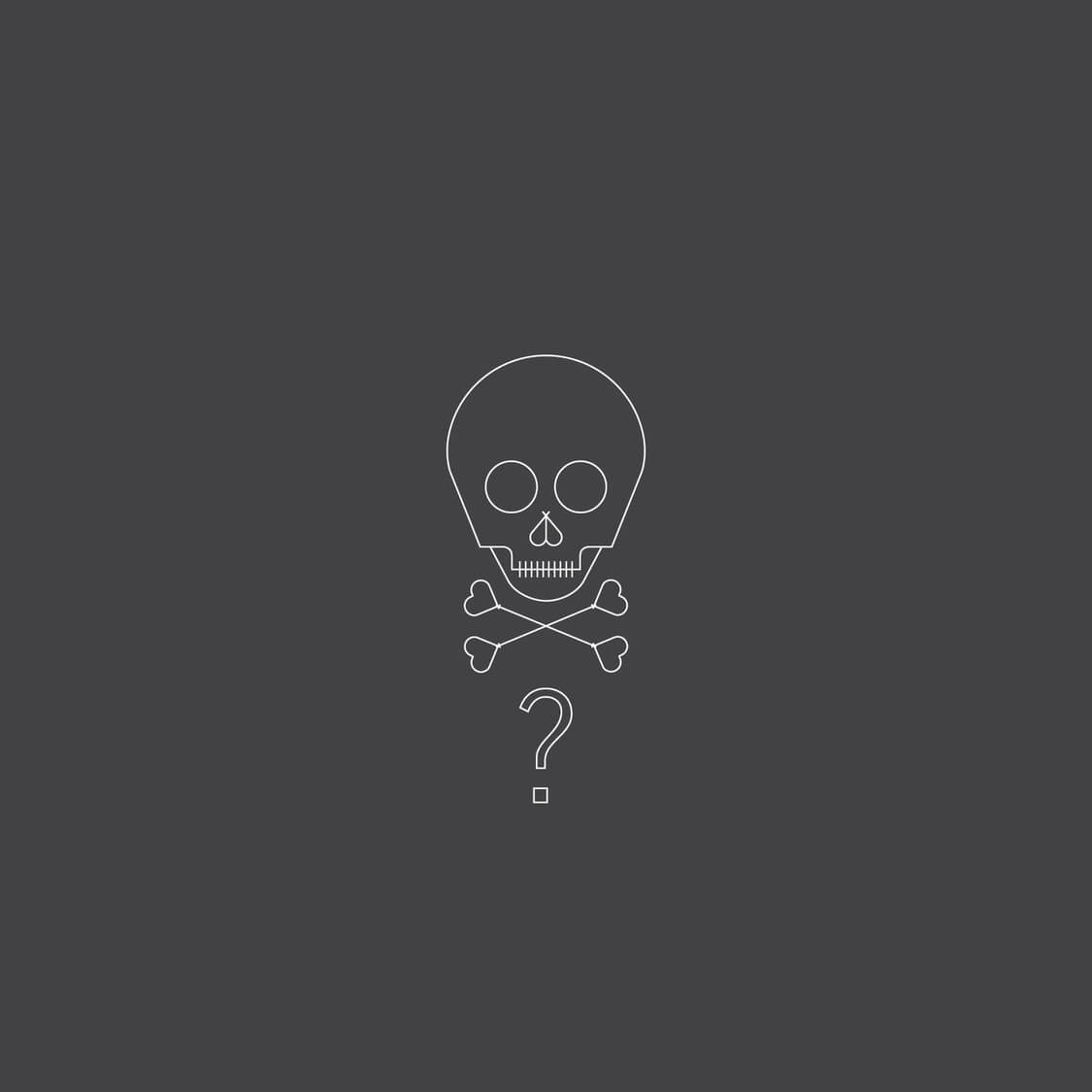 This Everyday Product Is Often Loaded With Toxic Ingredients

We love to smell great.

And we shudder at the thought of smelling bad.

Every day, as we get ready to face the world, we put on our favorite fragrances and never forget to put on deodorant or antiperspirants. It is estimated that 90% of Americans put on deodorant daily, making sure to guard against the possibility of flaunting an unpleasant smell. Many of us carry deodorant with us, or keep it at the office for those stressful days or when we run and sweat our way to an appointment.

But in doing so we unknowingly subject ourselves to harsh toxic chemicals.

This seemingly safe daily hygiene can have serious consequences for your health and the fact is that very few people have ever considered this.

According to the National Cancer Society, reports have suggested that these products contain harmful substances, which can be absorbed through the skin. Over time, these toxic chemicals can cause cancers, tumors, bronchial issues and many other health-related problems.

Scientists have proposed that certain ingredients in underarm antiperspirants or deodorants may be related to breast cancer because they are applied frequently to an area in contact with our lymph nodes, and next to the breast.

In fact, a study published in 2003 in the European Journal of Cancer Prevention, interviewed 437 women with breast cancer about their past and present use of deodorants. The study reported that women who applied deodorant at least twice a week and shaved their armpits at least three times a week developed breast cancer almost 15 years younger than women who did neither.

A study published in 2004 in the Journal of Applied Toxicology, looked at the synthetic chemicals, parabens. Parabens is one of the harmful chemicals found in deodorants. The researchers looked at 20 human breast tumor samples and found that parabens were present in 18 of them. They concluded that these results suggested that parabens in deodorants could be absorbed through the skin and increase the risk of breast cancer.

While there are arguments against this research, it’s hard to argue against the fact that chemicals and unnatural products have been shown to have negative health effects on humans. We do know that the skin is our largest organ, and that it has the ability to absorb.

As the saying goes, if you wouldn’t eat it, don’t put it on your skin.

Ultimately it comes down to personal beliefs and choices, but what’s the harm in using all natural products?

We put together a list of harmful chemicals found in deodorant that you need to watch out for.

Parabens are a very common ingredient that are found in everyday cosmetic products and your deodorant as well. Parabens are preservatives used in some deodorants and antiperspirants that have been shown to mimic the activity of estrogen in the body’s cells. This chemical disrupts hormonal balances and can lead to early puberty in children and hormone-related cancers in women and organ toxicity. The belief that parabens build up in breast tissue was supported by a 2004 study, which found parabens in 18 of 20 samples of tissue from human breast tumors.So why is everyone so down on parabens after it has been used for nearly 70 years?

Aluminum compounds within deodorants act as a plug within the sweat ducts and temporarily stop the flow of sweat. However, these compounds can be absorbed by your skin. Aluminum, like other heavy metals, may interfere with the ability of estrogen receptors to correctly process the hormone and are linked to breast cancer in women, prostate cancer in men, and an increased risk of Alzheimer’s.

Silica is a known skin irritant, it may also be contaminated with crystalline quartz which is a carcinogen (capable of causing cancer).

Triclosan is classified as a pesticide according to the FDA. Although the FDA uses are not regulated under pesticide law, EPA considered these exposures in the aggregate risk assessment,while the IARC has it listed as a possible carcinogen. In deodorants, triclosan is used as an antibacterial agent and preservative, and reacts with tap water to create chloroform gas, a potential carcinogen. This chemical can also possess endocrine disrupting properties that has shown up in human breast milk and blood.

Triclosan can irritate your skin and cause contact dermatitis. Your body contains good as well as bad bacteria, but triclosan kills both.

IARC, claims that if Talc contains asbestiform fibers, then it is considered a carcinogen. The quantity of sbestiform fibers in deodorants is unclear as it is not regulated in cosmetic products.

Dangers for health: linked to cancer.

When this chemical is paired with other chemical additives, it can be extremely dangerous. This ingredient causes damage to the central nervous system, liver and heart. Even in small concentrations (2 percent or less), propylene glycol provokes skin irritation in those with sensitive skin. Moreover, some manufacturers have made deodorants with 50 percent propylene glycol content. Believe it or not, you’re likely to find this in many “natural” deodorants.

Usually listed with a number (like steareth-15), these additives come from a cheap process that makes harsh ingredients mild. The process (known as ethoxylation) produces carcinogenic 1,4-dioxanes during manufacturing.The “n” stands for a number. So the label may say for example, steareth-1. It is actually derived from vegetables, but it is reacted with a known carcinogen, ethylene oxide.

The “n” stands for a number. So the label may say for example, steareth-1. It is actually derived from vegetables, but it is reacted with a known carcinogen, ethylene oxide.

Dangers for health: linked to cancer.

TEA and DEA (triethanolamine and diethanolamine) adjust the pH, and used with many fatty acids to convert acid to salt (stearate), which then becomes the base for a cleanser. They both could be toxic if absorbed into the body over a long period of time where DEA can cause liver and kidney damage and TEA can cause allergic reactions. These chemicals are already restricted in Europe due to known carcinogenic (cancer-causing) effects.